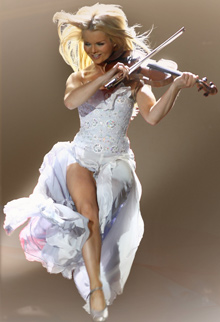 SUMMER - THE SEASON OF MUSIC


Live music in the summertime, indoors or outdoors, what’s not to love! There is something to suit everyone’s musical tastes, be it the cool sounds of Sinatra along Boston Harbor, rousing folk songs at Newport, patriotic tunes at the Boston Esplanade or classic refrains in idyllic Tanglewood. And because this is New England, there’s plenty of Irish and Celtic music festivals to be found too.

Here is a quick look at some of our favorite music venues and performers in Massachusetts and Rhode Island this summer.

The free Summer in the City series hosted by the Boston Harbor Hotel offers a wonderful outdoor stage to enjoy live music and classic films, four days a week, from June 6 through August 30. The setting is Rowes Wharf, overlooking Boston Harbor, with excellent restaurants and outdoor facilities nearby. Try soul music on Tuesday, Sinatra on Wednesday and the blues on Thursday evenings, and Friday offers a Movies by Moonlight series of free flicks. 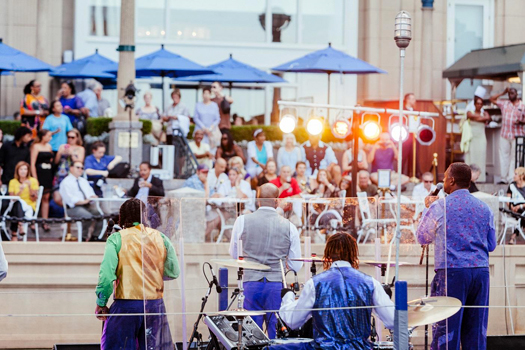 The Milton Music Festival, June 22-23, just outside of Boston, is a great small festival that welcomes tourists and local residents. On Saturday, rock, blues and kids shows are followed by a fireworks display at night. Then on Sunday, enjoy the area’s best Irish bands, including Margaret Dalton & Erin’s Melody, The Fenian Sons, Curragh’s Fancy and All Folk’d Up. 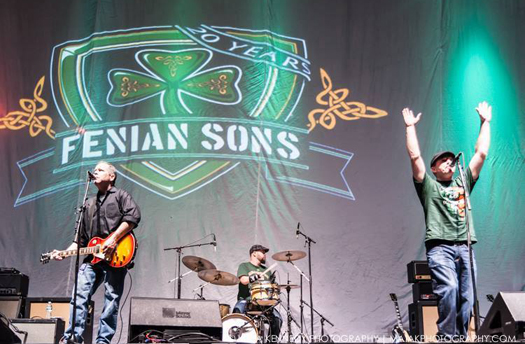 The best place to celebrate America’s Independence Day? That would undoubtedly be in Boston with the world-famous Boston Pops Orchestra, at the Charles River Esplanade, on July 3-4 for the Boston Pops Fireworks Spectacular. This year’s special artists include Queen Latifah, performing a diverse catalog of jazz and R&B and folk legend Arlo Guthrie, performing a musical tribute to the Summer of ‘69. The two-day extravaganza culminates on July 4th with a spectacular fireworks display. 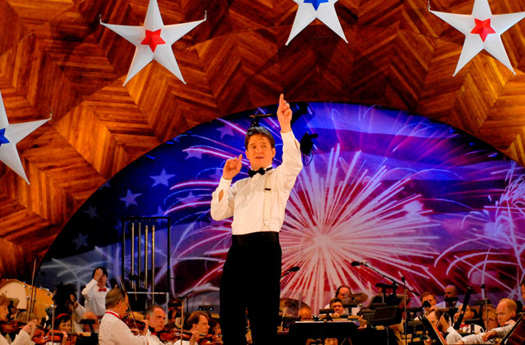 The Irish Cultural Centre in Canton presents Celtic Woman fiddler star Máiréad Nesbitt on July 12. Máiréad is dynamic on jigs and reels and also a master at haunting slow airs and Gaelic melodies. On August 9, the traditional Irish quintet Réalta performs at the Center, bringing a distinctive combination of two uilleann pipes, fiddle and guitar. The next night, on August 10, catch the amazing Byrne Brothers, a Dublin family that includes a father and his three sons. Finally, on September 21, Celtic Angels Ireland, an ensemble of five female musicians, take the stage, joined by the Celtic Knight Dancers and the Trinity Band Ensemble of Dublin. 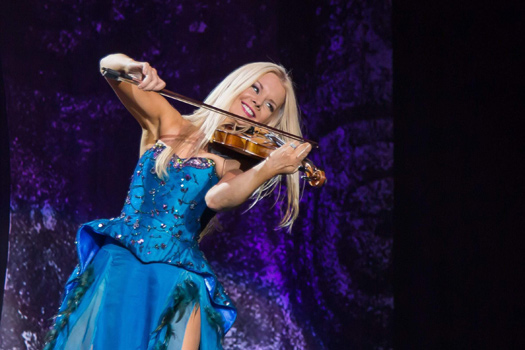 Newport, RI has a trio of amazing festivals this summer, beginning with the Newport Music Festival, July 4-28, a classical music festival of 43 concerts taking place in the city’s stately mansions. Then on July 26-28, the Newport Folk Festival at Adams State Park features the finest folk musicians, a tradition stretching back to 1959. This year’s line-up includes I’m With Her, Kacey Musgraves, Lake Street Dive and singer/songwriter Ruston Kelly. Also, at Adams State Park on August 2-4, the Newport Jazz Festival continues to bring in the world’s greatest jazz artists, a tradition that began in 1954. This year’s line-up includes Herbie Hancock, Terence Blanchard, Tia Fuller, Dee Dee Bridgewater and Ron Carter. 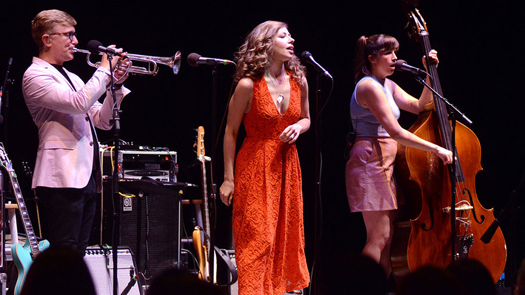 Tanglewood in Lenox, MA is idyllic and rustic, a perfect summer home of the Boston Symphony Orchestra and for the Boston Pops and assorted performers journeying to Western Massachusetts. Featured performers range from Josh Groban and James Taylor to Yo-Yo Ma, Renée Fleming and Reba McEntire, a perfectly eclectic and excellent line-up of music. See more Tanglewood information here. 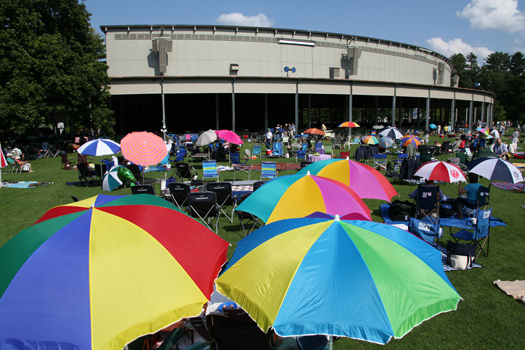 The Lawn at Tanglewood by Hilary Scott 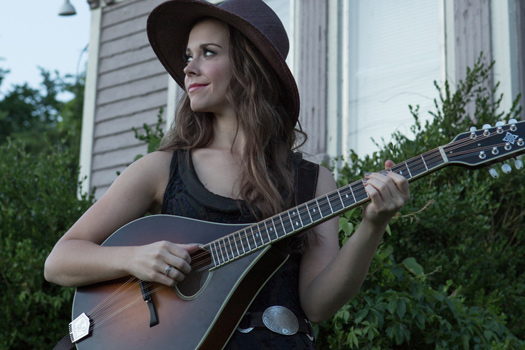 Finally, on September 21, the inaugural Lowell Irish Festival is launching at the Memorial Auditorium in Lowell, with national and local musicians, and plenty of Irish step dancing, Irish vendors and cultural activities.