DELTA LAUNCHES BOSTON-EDINBURGH ROUTE IN MAY, 2019


Scotland’s new marketing slogan - Scotland is Now– is an open invitation for visitors to experience Scotland in 2019. Indeed, there has never been a better time to visit Scotland than this year, thanks to the new seasonal direct flight being launched by Delta Air Lines between Boston and Edinburgh starting May 23, 2019.

Often described as “one of the warmest, most vibrant and welcoming countries in the world, Scotland has a little something for everyone,” notes Visit Scotland, the country’s official national tourism board. “North, south, east or west, amazing culinary delights, stunning landscapes, set-jetting and an unrivalled depth of history and culture all await Scotland’s visitors in 2019.”

Some features of Scotland that will make you want to visit.

THE CITY OF FESTIVALS
Let’s start with Edinburgh, Scotland’s capi­tal. This cosmopolitan city of about half a million residents was also named Europe’s official cultural capital city in 2017, a nod to the incredible arts and culture that exist here. In fact, Edinburgh is universally known as the City of Festivals, thanks to its storied Edinburgh Fringe Festival and International Festival which sprang up in 1947, and the dozens of other festivals that flourish. 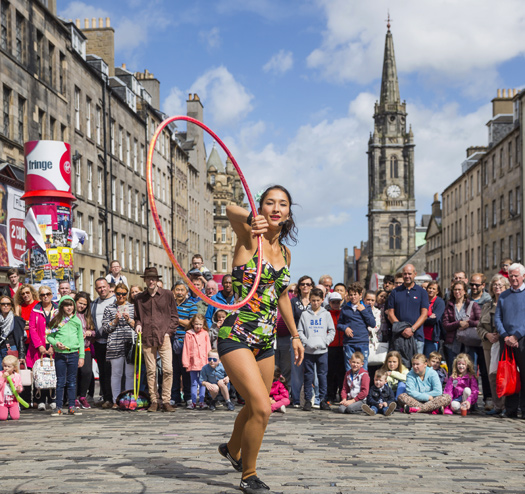 WHISKY AND GIN
Just as craft beer brewery tours are popular in New England, think of Scotland as the home to more than 130 whisky distilleries. Scotland launched a Hebridean Whisky Trail in August 2018 that takes whisky lovers to four distilleries on the Isle of Skye, Isle of Raasay and Isle of Harris, iconic islands that create among the world’s finest island single malt whisky. 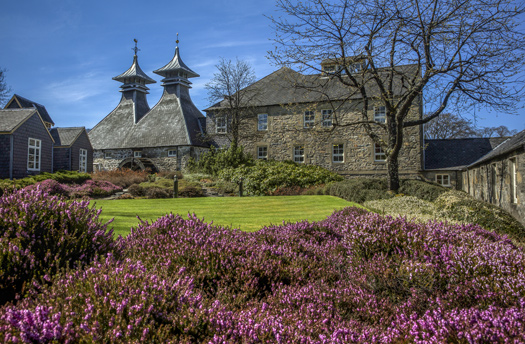 While Scotland is synonymous with whisky, there is also a gin boom at the moment, as whisky distilleries turn to gin while they wait for the whiskey to age in the barrel for the minimum three years. Scottish gin now accounts for 70% of gin production in the United Kingdom. Check out Scotland’s Gin Map for details.

DRIVING ROUTES/TRAILS
The North East 250 explores everything for which Scotland is famous in a unique road trip: the whisky distilleries of Speyside, mountain passes of the Cairn­gorms National Park, the castles of Royal Deeside, the Granite City of Aberdeen, the rugged North Sea coastline to the east, and the picturesque seaside villages of the Moray Firth Coast.

The South West Coastal 300 route is a stunning 300-mile drive from the Mennock Pass to the Solway Firth. Visit Scotland’s highest village, Wanlockhead and discover Solway Coast villages such as Kippford and Kirkcudbright. At the Mull of Galloway – Scotland`s most southerly point - enjoy amazing views of the Gallo­way Hills, Lakeland Fells, the Isle of Man and the Mountains of Mourne. 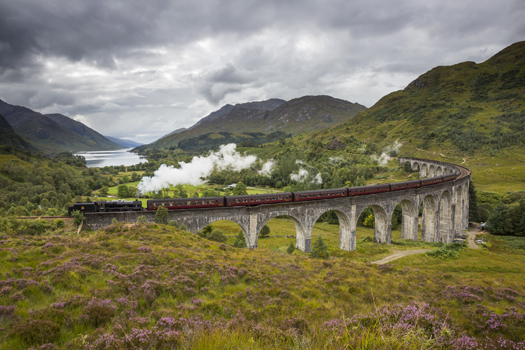 The Jacobite steam train passing over the Glenfinnan Viaduct at the head of Loch Shiel, Lochaber

THE V&A MUSEUM
The V&A Museum in Dundee is Scotland’s first and only museum dedicat­ed to decorative arts and design. It’s a place of inspiration, discovery and learning, exploring Scotland’s design heritage. In 2014 Dundee became the UK’s first and only UNESCO City of Design. 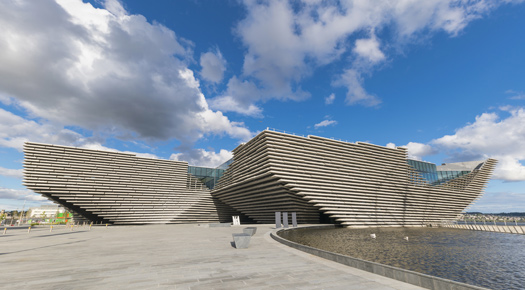 MICHELIN STARS
Michelin Stars are used worldwide to rate the quality of restaurants and they are difficult to get. But Scotland has nine Michelin restaurants - four in Edinburgh, two in Fife and one each in Perthshire, Highlands, and Ayrshire - a tribute to the fresh local produce and culinary talents of Scottish chefs. 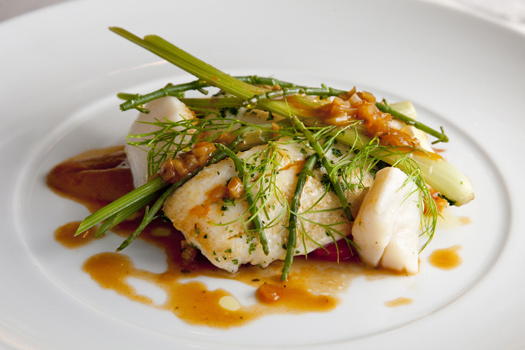 A main course of fillets of lemon Sole, poached scallops and calamari Provencal, with young fennel and samphire, served at the Peat Inn restaurant