There is significant joy around Southern New England these days, with the news that T.F. Green Airport in Providence, RI is a new hub for travel to Ireland, Northern Ireland, Scotland and England. That is happening this summer, with the launch of Norwegian Airlines’ new service from Providence to Belfast, Cork, Shannon, Dublin and Edinburgh.

It turns out the Providence airport is ideally located to meet the ongoing needs of travelers looking for direct service at low cost. 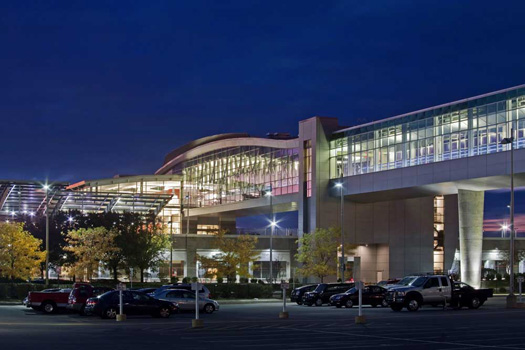 T.F. Green is “an access point for a huge part of the Northeastern U.S.,” industry analyst Michael Boyd told the Providence Journal recently. According to the Rhode Island Airport Corporation, 64% of New Englanders live within 75 miles of Green (PVD).

Rhode Island ranks fifth in the country in terms of Irishness, with 17.9% of residents claiming Irish ancestry, according to the U.S. Census. Those routes go back to the early days of the Thirteen Colonies. In the 18th century, Ireland’s great political thinker George Berkeley settled in Middletown, RI from 1729 until 1732. His initial plan was to build a college to teach Indian children.

Then in the19th century waves of Irish immigrants moved here, drawn by Newport, which was a bustling seaport. Irish laborers built Fort Adams, a massive project that lasted from 1824 until 1857.

Culturally, there is plenty of traditional Irish music around Providence, led by fiddler Jimmy Devine and Irish step dancers like Tir na Nog. And the Blackstone River Theatre in Cumberland brings in top Irish traditional bands, including Lúnasa, Karen Casey and Cherish the Ladies.

Newport has perhaps the most vibrant expression of Irish heritage today. Last March it celebrated its 40th annual Irish Heritage Month, with dozens of Irish-themed events, lectures, exhibits and a parade. It has its own Museum of Newport Irish History in the Fifth Ward, “a working-class neighborhood sandwiched between Newport’s commercial waterfront and the opulent Oceanside mansions of the rich and famous,” according to travel writer Christopher Klein. 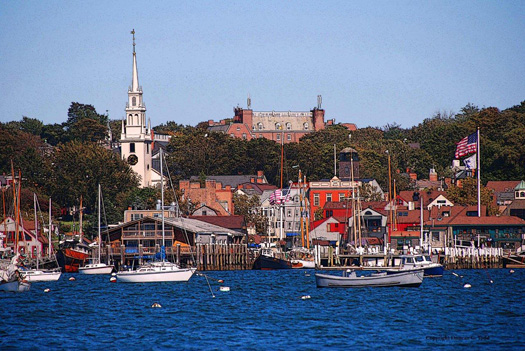 And since 2002, Newport also has a sister city connection to the seaport city of Kinsale in County Cork, known as the Gourmet Capital of Ireland. The two cities have a novel chef exchange whereby chefs from each city visit their counterparts in alternate years, according to Kathryn Farrington, vice president of marketing for Discover Newport.

Best of all, Rhode Island is centrally located, with Cape Cod, Boston and New York all within easy driving distance. But chances are, when you get to Rhode Island, you’ll want to stay awhile, like the Irish have been doing for many centuries.