HBO’s wildly popular Game of Thrones has thrilled audiences around the world, and even though the last episode was aired on May 18, 2019, the spirit of the show lives on in Northern Ireland.

That’s because many of the show’s 72 episodes were filmed there over the past decade, and Northern Ireland’s historic and dramatic scenery is imbued in the imagination of viewers everywhere. From ancient castles and sweeping seascapes to dark forests and mysterious caves, Northern Ireland has become a crucial leading star of Game of Thrones. 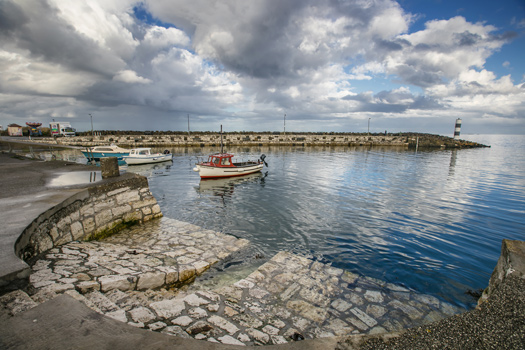 Game of Thrones has been a boom for the Northern Ireland economy. Since the show started in 2009, it has contributed $250 million to the local economy, hired 13,000 locals who were cast as extras, and spawned a cottage industry that draws visitors from around the world. In 2018 alone, 350,000 visitors contributed at least $64 million to the local economy.

Tourism officials worked with HBO to memorialize this unique show with a series of initiatives to ensure that Northern Ireland remains “Game of Thrones Territory” for years to come. 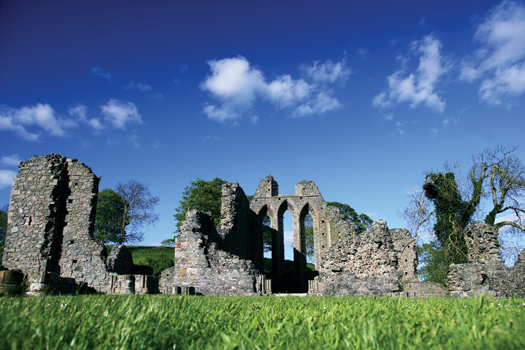 For the final season, Tourism Ireland commissioned a series of six stunning stained glass windows that depict key moments relating to House Stark, House Lannister, House Baratheon and House Targaryen. Located around the city of Belfast, these artistic renditions form a Game of Thrones Trail which ends at Titanic Studios, where much of the production work on the show was done. 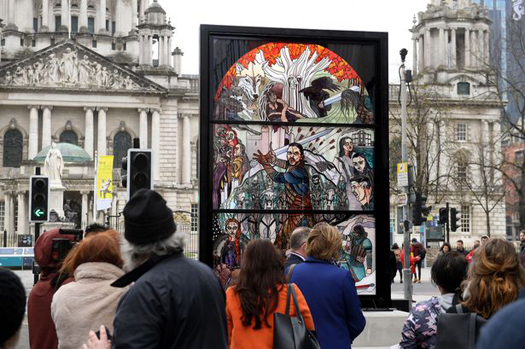 TEC Belfast, the city’s large exhibits hall, had a Game of Thrones exhibit that ran through September 1, 2019, containing authentic artifacts from the series, such as props, costumes and set decorations. Featuring a unique mix of immersive environments, interactive stations and multimedia content, the exhibit gives visitors a chance to “experience the mythical lands of Westeros and Essos and relive the trials and tribulations of the series’ nobles and common folk alike who struggle for survival in the shadow of the Iron Throne,” according to TEC. 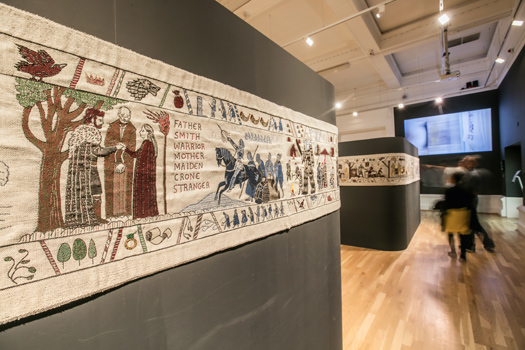 Winterfell Tours, located at Castle Ward, offers visitors a chance to test their archery and ax-throwing skills, take a cycling tour of the grounds, meet the ‘direwolves’ (aka dogs) that were part of the show, or go camping in the countryside where episodes were filmed. 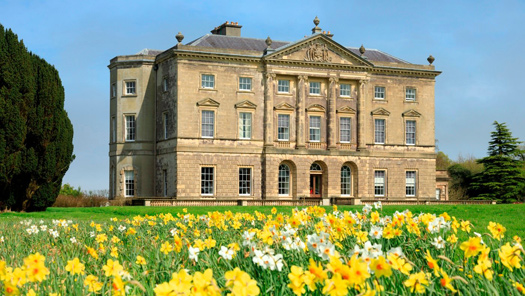 On display at the Ulster Museum is an amazing 77-meter-long medieval tapestry that includes the main characters, geography, iconic battles, traditions of the Seven Kingdoms, untimely ends and weddings. The tapestry was hand-woven and hand-embroidered using linen sourced from one of the last surviving linen mills in Northern Ireland. 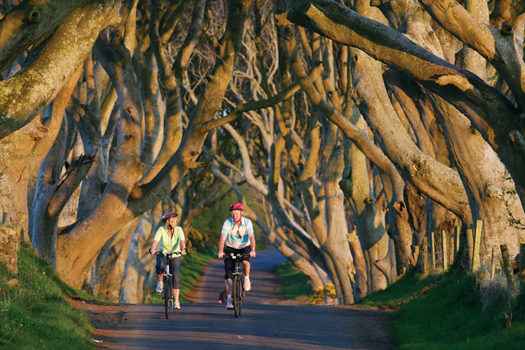