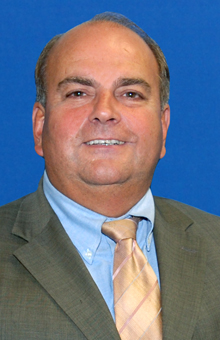 The park is named to honor the South Boston resident, who was beloved for his many decades of community service and charitable deeds. As Director of External Relations for Massport, Butler was a well-respected public official who helped mitigate effects of Logan International Airport, Conley Terminal and Flynn Cruiseport Boston for the residents who lived nearby those facilities. 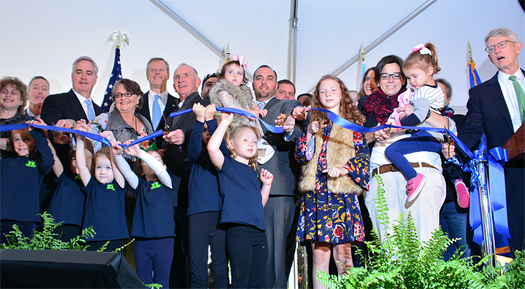 “We are proud to join his family, friends and colleagues to dedicate this new green and open space in his honor,” said Governor Baker. “This project is a fitting tribute to Tommy Butler’s dedication to Massport, South Boston and Massachusetts.”

Also in the audience were former officials such as Ray Flynn, Bill Bulger, Bob Travaglini and Jack Hart as well as Jim Rooney, President & CEO of Greater Boston Chamber of Commerce, and Stephanie Pollack, Secretary of Massachusetts Department of Transportation. 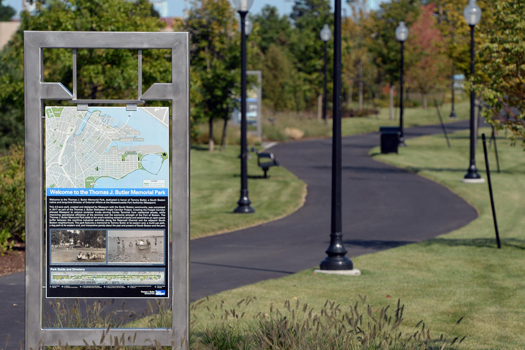 “My father acted as a buffer for the community he served in his capacity at Massport,” said his son Tom Butler, Jr., at the ceremony. “If your team needed baseball uniforms or your kid needed a summer job, or if you were under the (airport) flight path...you could call my dad. His true passion was helping people on a personal level.”

“Massport has a deep commitment to our host communities and it is safe to say that there may never be anyone as committed to South Boston as Tommy Butler was,” said Tom Glynn. “He instilled a love and enthusiasm for the neighborhood in everyone he met and made sure that the people of South Boston were never forgotten in any decision, big or small. His legacy lives on in his family and friends from Massport and I’m very happy to dedicate this beautiful new park to such a special man.”

“Having known Tom Butler as a friend and neighbor, I witnessed firsthand his extraordinary leadership and deep compassion for the people of South Boston and beyond for more than 40 years,” said Jack Hart. “The Massport ceremony dedicating the new road and park in Tom’s name is a fitting tribute to the legacy of the man who surely occupies a place in the pantheon of great South Bostonians.” 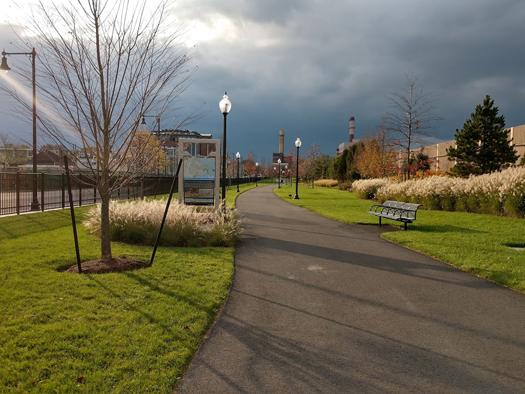 The park is also part of Massport’s Thomas J. Butler Freight Corridor, which was built to keep 400-500 container trucks off East First Street and portions of Summer Street in South Boston.

The 4.5 acre park contains a path for runners and walkers, trees and flowers, seating and lighting, bike racks and a separately enclosed dog park. It is part of Massport’s initiative for open spaces.