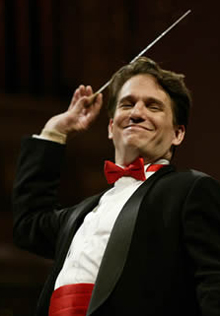 The annual Boston Holiday Pops season at Symphony Hall is a cultural treasure cherished by New Englanders. The 2019 season runs from December 4-24 and includes 40+ evening and matinee performances.

Symphony Hall itself is a big part of the Holiday Pops experience, magically decorated to evoke all the charm of the season. Pops patrons sit at cabaret-style tables and order food and drink with family and friends. Santa Claus & Mrs. Claus make an appearance at each performance. Maestro Keith Lockhart and the Boston Pops Orchestra are joined by the Tanglewood Festival Chorus, conducted by James Burton. Lockhart, who celebrates his 25th season as conductor, carries on a tradition that began in December 1973 by esteemed Conductor Arthur Fiedler. 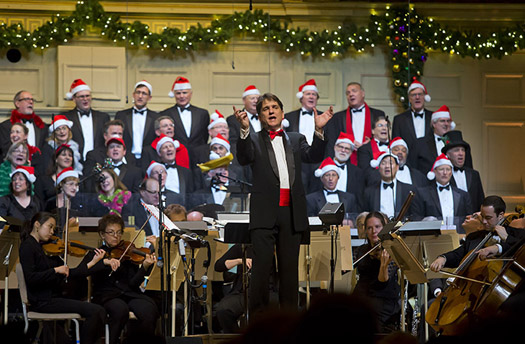 There are eight children’s matinees this year, featuring a short program without intermission, family-friendly music, a singalong and post-concert photos with Santa. Children younger than two are admitted free with approved tickets. For the first time, Boston Pops is pleased to offer a sensory-friendly concert on Saturday, December 7 at 10 a.m. Designed for families with children or adults diagnosed with an autism spectrum disorder or sensory sensitivities, the concert is a shortened 60-minute version of the regular concert, with a flexible, nonjudgmental environment. 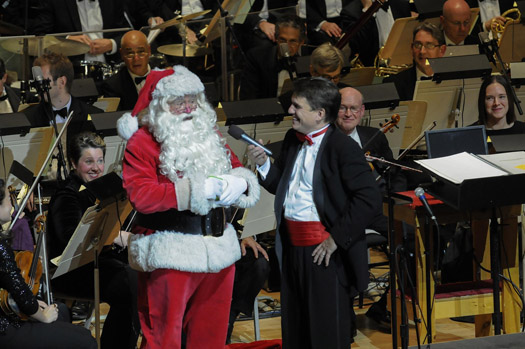 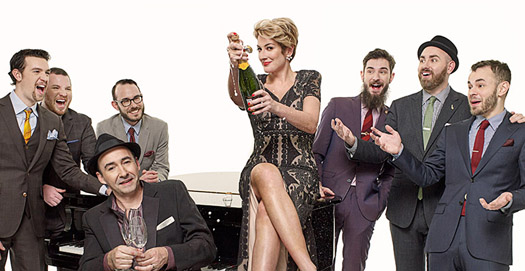