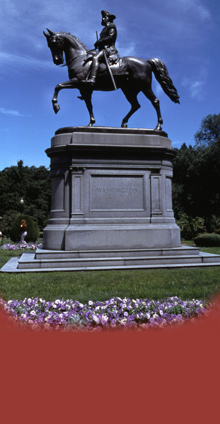 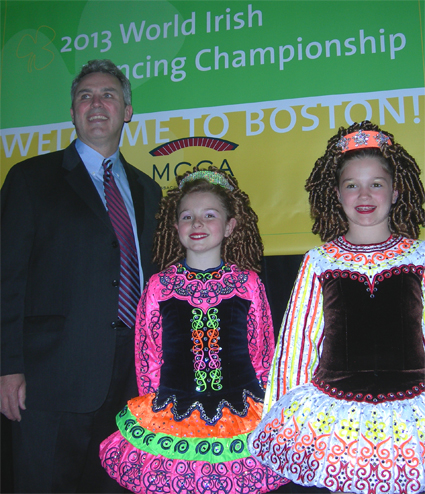 Tourism officials are dancing with joy after winning the bid to host the World Irish Dancing Championships in 2013.

The Irish Dancing Commission in Dublin made the choice after reviewing proposals from cities around the world.

Were so pleased to be bringing this unique event to Boston, said James Rooney, head of the Massachusetts Convention Center Authority. Rooney said the agency won the event based on our award-winning facilities, our top-tier service and  we admit it  being the most Irish city in America.

The eight-day competition runs from March 24-31, 2013 and has an estimated economic impact of $11 million on greater Boston, generating upwards of 17,000 hotel rooms. Nearly 7,000 dancers compete in various categories, including solo and group competitions divided into age groups, for male, female and mixed categories.

This event is the Super Bowl of the dance world and what better city to stage this in 2013 than in Boston, with its world -renowned Irish culture, Greater Boston Convention & Visitors Bureau chief Patrick B. Moscaritolo said.

Boston Irish Tourism Association (BITA) helped state officials organize letters-of-support from local groups like the Irish Cultural Centre of New England, Comhaltas Ceoltoiri Eireann, the Irish Foundation, and the Ancient Order of Hibernians. BITA director Colette Quinlin said, Boston is living up to its reputation as an ideal city for conventions and as a place where cultural tourism thrives.

State senator Jack Hart from South Boston, whose four daughters take Irish step dancing, said, I can fully appreciate the level of excitement with Boston being chosen as host to this world class competition. Young dancers from all over the globe must qualify to participate in this event. I welcome these dancers to our great City of Boston.